Difference between revisions of "Wreath of daisies" 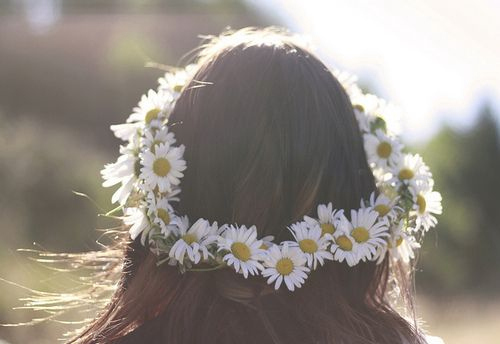 This is frequently one of the first pieces of equipment that a hero gets. It's value is not as useful as some of the other headgear, but it is still protection none-the-less. One of the benefits of this piece of equipment is it's ease of construction. If it can't be bought directly from a trader or picked up from a dead monster, a hero may be able to get it in kit form and make it themselves, as it can often be found growing wild beside paths. 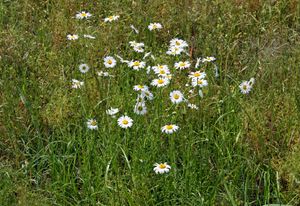 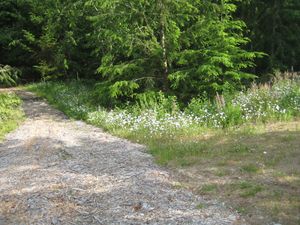 There may occaisionally be problems finding some of these roadside daisies, as heroes have been known to trample them when they're being really vicious.

Some heroes actually plant kittens beside the roads in place of daisies, and for some reason kittens are very hard to chain together to make a decent wreath. This practice is only attempted by very dextrous drunk and stupid heroes as the durability of a kitten wreath is only slightly higher than a daisy wreath, and is hardly worth the effort involved.