Difference between revisions of "User talk:SourceRunner" 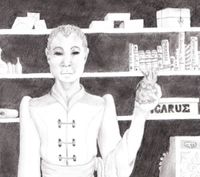 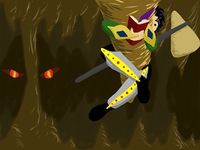 SourceRunner  , I'm leaving this message because you have one or more articles still marked as "under construction" for the JanuWiki 2019 event, which officially ended on February 1. We've set a goal of having all articles ready for review by the end of Sunday, February 10, with the reviews to be completed by Friday, February 15. All work completed by then will still be counted when scoring the event totals.