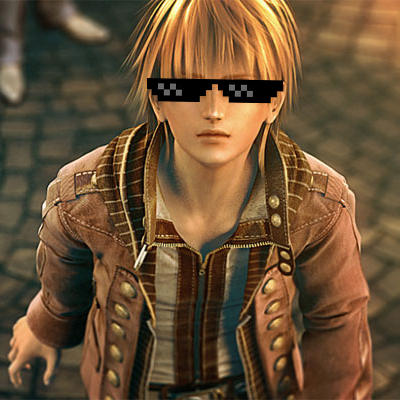 Zephurious was born as a mortal with the name “Aaron” but shortly after was nicknamed Zeph(yr) due to his love for Greek mythology and tendency to break wind frequently during his younger days. He was 6”2’ and ~200lbs before the "Great Day of Rage", now he is limitless. He loves reading, watching anime, gaming, building Gundams and listening to music; from the retro of Chiptune all the way to the heaviest that Progressive Metal has to offer. After his "Great Day of Rage" and following ascent to godhood (which he does not recall AT ALL) his life became very boring. This brought him to think of finding a follower to help and direct as he saw fit, and after many a day (and some "accidents") he decided it would be best if he just made a human clone of himself. On that day, Zephyrix was born! Oddly enough, he was born pre-aged to almost 20 years... Many were baffled by this.