Difference between revisions of "User:Spode" 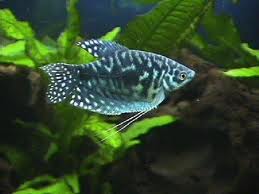 Why would it be? № 8: Fish are not gods. Fish have no fun. The number of fish on this page is denoted ﬢ and its initial value is zero. Let ﬢ++ but bonus points if you know why not, the idea being that bonus points are unfair given the condition of complete randomness. Why are we here? Where should we eat? What shoulD we eat? Let thy not eat the flesh of the Trichogaster trichopterus ۩.

Oh ethics, why can't you think of something new? 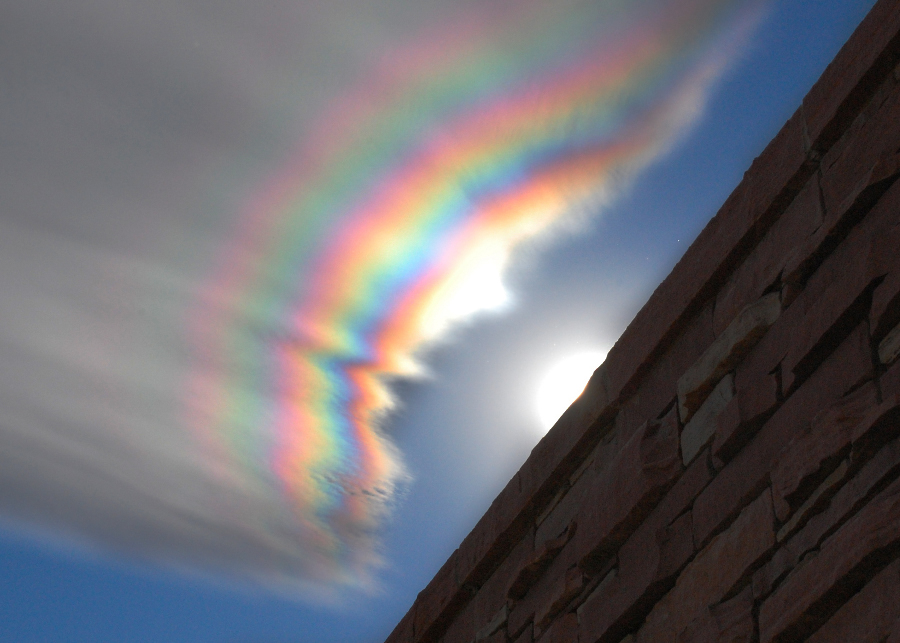 Some other things you should know about this user

Now locked up in history ҉

There is nothing here unless you know what you are looking for. First person to post a correct version gets to replace this whole paragraph with whatever they want (as long as it doesn't go against any wiki rules). Please give your answer on the talk page first before you edit anything here because it's probably wrong.

^I should think about posting in r/Godville at some point...but r/circlebroke is too good!

No,Note this does not refer to anything other than ethyl ethanoate. № 34: IT's actually rather kInd. this of course asSumes the existence of a Number of confounding facTors such as Magnetic flux dEnsity and velocity of weasels. but, The questions still remAins as always: what are physics and why do we need more than one of them? and it is 93% commanded that we must search our abstractions of reality for a solution to the first problem of the Godwiki but it is not necessarily an ergonomic question, where the children at the top of the stairs would find rage۩.

not mine though. hasn't exploded yet.