From GodWiki
Revision as of 23:27, 23 November 2017 by Joats (talk | contribs) (updated a bunch of stuff that seemed like it just didn't reflect us anymore, feel free to make some changes of your own!)
(diff) ← Older revision | Latest revision (diff) | Newer revision → (diff)
Jump to navigation Jump to search 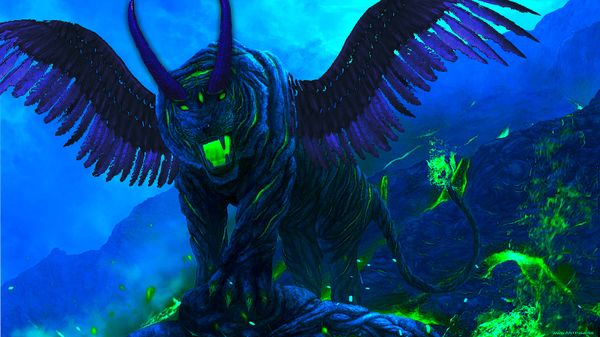