Difference between revisions of "Unbearable boredom" 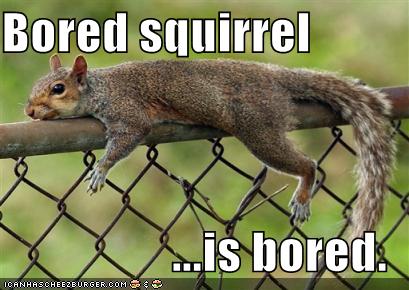 Unbearable Boredom is a difficult skill to master. It creates an unpleasant, transient affective state in which the trader feels a pervasive lack of interest in earning any money and difficulty concentrating on the trade at hand.

The trader will become extremely bored, thereby beginning to daydream, allowing the hero to obtain large amounts of coin for very mundane items.

The trader is bored to the extent that he (or she) becomes extremely anxious and will expend considerable effort to remedy the boredom, often running out of the store altogether, leaving the hero free to plunder at will.

The trader is confronted with nothingness, the meaninglessness of existence, and experiences existential anxiety. This often leads to the trader losing consciousness for a brief moment, giving the hero ample time to thoroughly empty the cash register.

The trader's boredom becomes so profound that he feels like he is drifting here and there in the abyss of his existence like a muffling fog, which removes all things, all people, and the trader himself along with it, into a remarkable indifference. This existential confrontation with nothingness puts the trader into a drooling coma.