While they come in many styles, for some reason Trendy Cyclops Sunglasses appear to be 'Trendy' no matter their age or fashion. Some Ancient Cyclops Scholars believe, "Cyclops' are just cool. I mean, look at them! That's all that needs said about that, Man."

Due to the shape of the Cyclops head many of their sunglasses need a strap, usually a snappy leather, which many shopkeepers refurbish and repair into new items for adventuring heroes with some coin to spend. Some common reuses of this leather are; bandages for doctors and healing items, straps for backpacks knapsacks and the like, belts and coveralls, sword hilts and snazzy new leather bindings for their best-selling diaries. 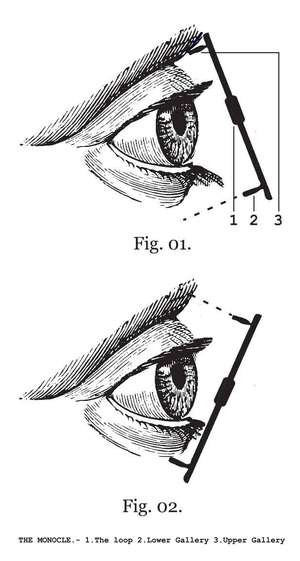