Who we are and what we do 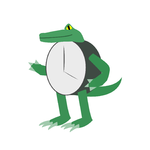