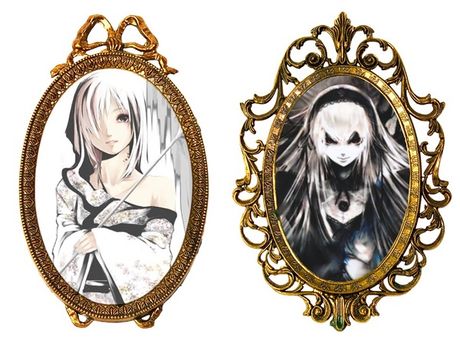 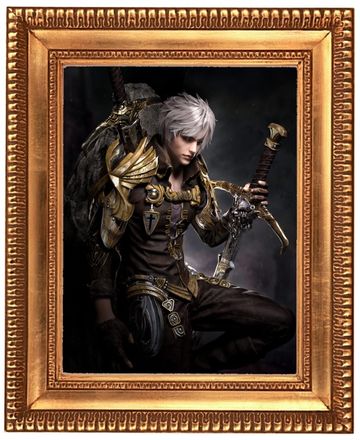 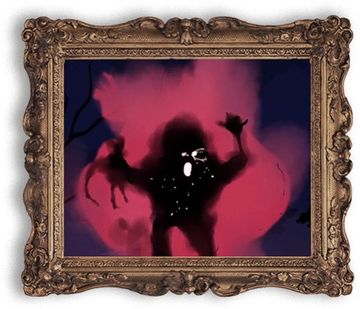 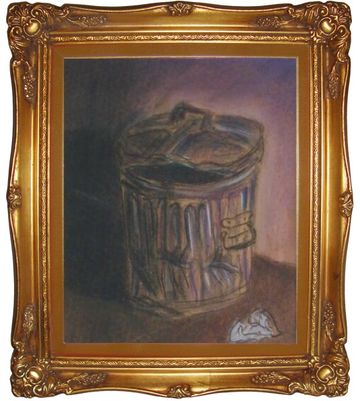 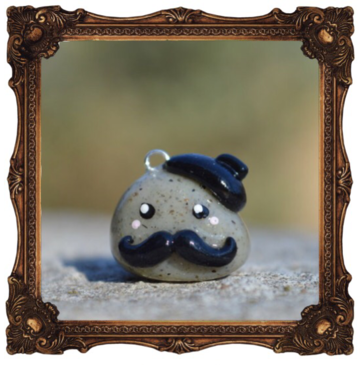 Sabere   is a fancy rock, nothing more, nothing less. His past is best left forgotten.

The Nameless One : A Crazy Guy 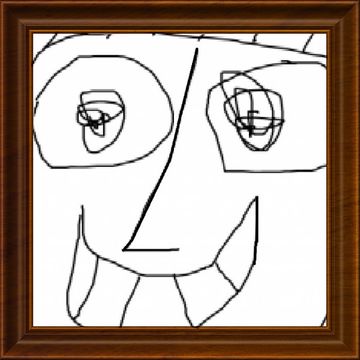 A Crazy Guy   was once a normal little boy from a normal little town leading a normal life. But in a cruel twist of fate, he became insane after touching a strange glowing rock. (Perhaps it had a fancy mustache?) His minimalist portrait hangs in a corner of the Grand Hall, an anomalous style among other paintings. Some say a mischievous imp must have poured a dash of Nothing On The Beach into the abnormality for it to produce such an... interesting effect. Nevertheless, it has become a part of the Hall Gallery, and like all the paintings, has an independent, unruly mind. Some nights, the disjointed animal sounds echoing forth from this portrait - at least members claim it is the cause - are quite excellent at chipping away at the patience of even the most stoic divines. 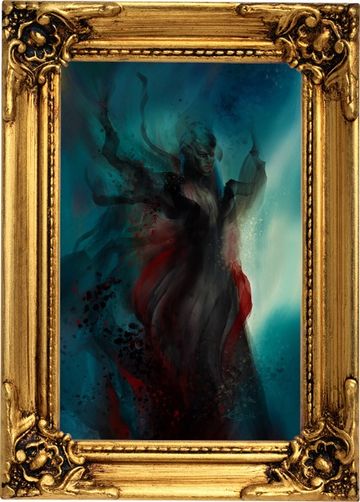