The Circle of Mages

From GodWiki
Revision as of 21:15, 19 November 2014 by LoveZustra (talk | contribs) (Guild page for The Circle of Mages; Originally constructed by fromAnimus and LoveZustra on 11-19-14.)
(diff) ← Older revision | Latest revision (diff) | Newer revision → (diff)
Jump to navigation Jump to search

The Circle of Mages 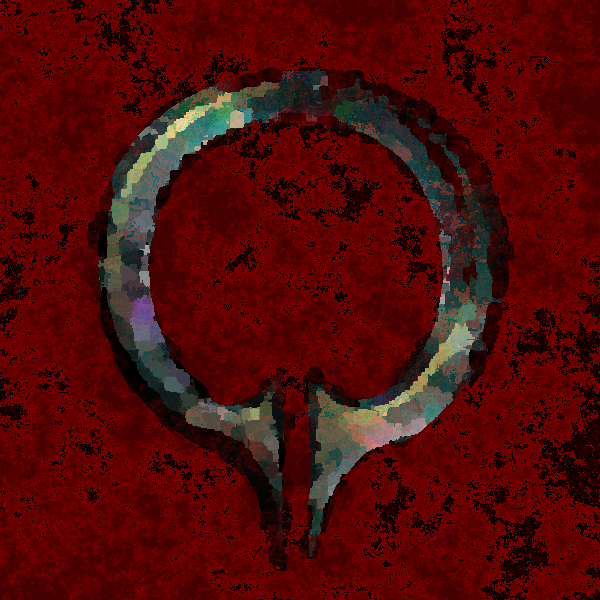 Motto: Mages you can trust!

Learning the mysteries of magic can be quite the hazardous undertaking. In ancient times, many an aspiring mage would simply die of embarrassment from losing their fingers and toes before they had even acquired the basic skills to regenerate them. How discouraging. Even resurrection wouldn’t restore appendages lost to magical mishaps without conspicuous scarring. This scarring, aka the “mark of spark”, and other telltale “tragic magic” indicators were something to be hidden away, secreted.

Being a mage had become a very subdued and lonely livelihood. People knowledgeable of a strong magic gene in their heritage just tried desperately not to procreate. If they did, they despondently shopped for a magic-proof bubble for the nursery instead of a cradle to place their infant in. Then turned a blind eye. There would be no parental guidance or taming of the magic within their child. It was a forgotten art, as much as was humanly possible.

Those whose humiliation-filled childhoods somehow failed to coerce their magical tendencies into suppression moved away to most remote locations --never to fight monsters and adventure for their Gods or Goddesses. And worse, the monster population was flourishing due to the absence of magic used to curb their numbers.

So, two brave mages (Dima Dmitry and Inclina, both in their youth) started the first ever mages academy which soon became known as The Circle of Mages Academy. In the beginning, it just seemed like they were two major losers hanging out throwing around sparks and summoning up a cooled breeze now and then, perhaps because of some sick inclination toward exhibitionism or some other form of social self-degradation. But soon, people were able to see just how useful things like an easily built campfire to warm oneself by or outdoor air conditioning could be. The Circle of Mages Academy developed a program to train and promote practical magic to any and all wanting to explore their magical possibilities. Still today, it is open to anyone who may have magical aptitude--even if just to see if incidental experiences with static electricity may be shaped into true magical expressions. Come one, come all.

The academy has been wildly popular! And now, The Circle of Mages Guild is newly formed to accommodate magical practitioners, whether of practical magic or impractical. All alignments are welcome. You just need a commitment to apply yourself to be all you can be for the greater good of magic!

Upon joining The Circle of Mages Guild, you will be donned with the official guild medallion to wear. (Disclaimer: you may have to wait for Godville shipping. Also, if your Hero/ine has "been boxed and shipped" separately when fighting a monster, all may not arrive in the same shipment.) The medallion emblem is symbolically in the form of a subdued circle with magic radiating from within, and proclaiming loudly and proudly with the word “Mages”.... Really. Literally every time someone sights the bright green word, it squeals “Mages”. Neat trick, huh. That’s just one of bazillions of magical delights to be garnered from membership with The Circle of Mages Guild.

Specific instructions for joining a guild and many other actions may be found in Godwiki under "Voice Commands".

At level 12 you may join a guild. If you are on a quest when you become eligible, you can cancel your current request or finish out your current quest so you don't lose out on experience points. If you choose to abandon your current quest...Give a voice command to "abandon" or cancel quest". Once your Hero/ine listens, and actually ends the quest they are on (which can be confirmed on page under Hero tab), then you may give the voice command below: (You may even copy and paste the exact voice command to join in bold text written below.)

Join The Circle of Mages guild

Once your Hero/ine listens, it will appear in a new line in His/Her Diary. Also, you can see that the quest has begun under Hero tab.

As mentioned earlier, all alignments are welcome to join! Transfers from other guilds are also welcome! We are peaceable toward all other guilds. We will accept only peaceable behavior from guild members. Our emphasis in this guild is to share info and learn from each other!

Apprentice --Once Hero/ine has been with The Circle of Majes through 3 experience point (XP) level increases to internal ranking system.

Senior Enchanter --Elite Membership, based upon two additional XP level increases from Enchanter (increase of 11 XP levels since joining guild) plus appointment by merit. The following defines achieving merit toward this rank--Senior Enchanter Members demonstrate goodwill and actively contribute to the development of our guild and other guild members. From at least Enchanter Rank onward, member has contributed __ times to one or more of the following: the Godville forum, conversation among Guild Members (found on friends tab), written in their Hero Chronicles (found through your God page via the Hero tab), written or edited Godwiki articles (being researched).