The best tipping off customer (and thus the most liked by bartender) is however Kyoraku-san. There is ongoing debate and still growing bet between other patrons, whatever this drinking fellow is a hero, a stray god or something else entirely. No one had guts to ask outright yet, because if they spooked the guy off, the wrath of Battle Toad would be grat and many lives would be lost to raging toad inferno. 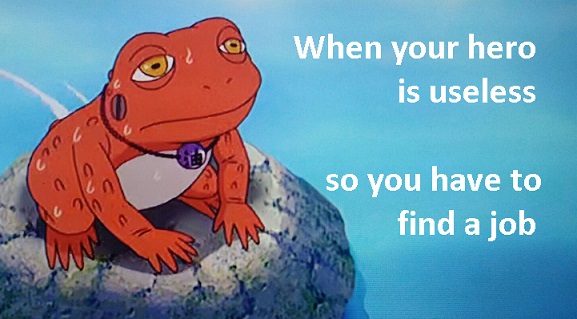 The creature behind a bar is no other than real Battle Toad. When the monsters' heroine retired, she throught she would open a bar so there will always be beer in her life. Cunning creature seen laziness of it's master and hes negligence towards tawern and decided that having heroine as property owner is bad for business. Heroine was never seen again and her name forgotten on the pages of tawern history...

Creating menu is a tricky thing when: 1st. You are glorified frog 2nd. Your customers are a bunch of tasteless ninja heroes who wouldn't see a snack if it landed on their nose 3rd. Apperenty people don't eat flies. 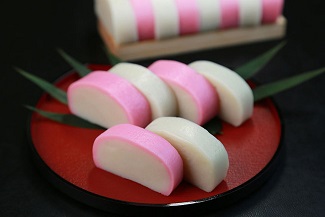 You can make text italic, bold, or even both. elected to consider them