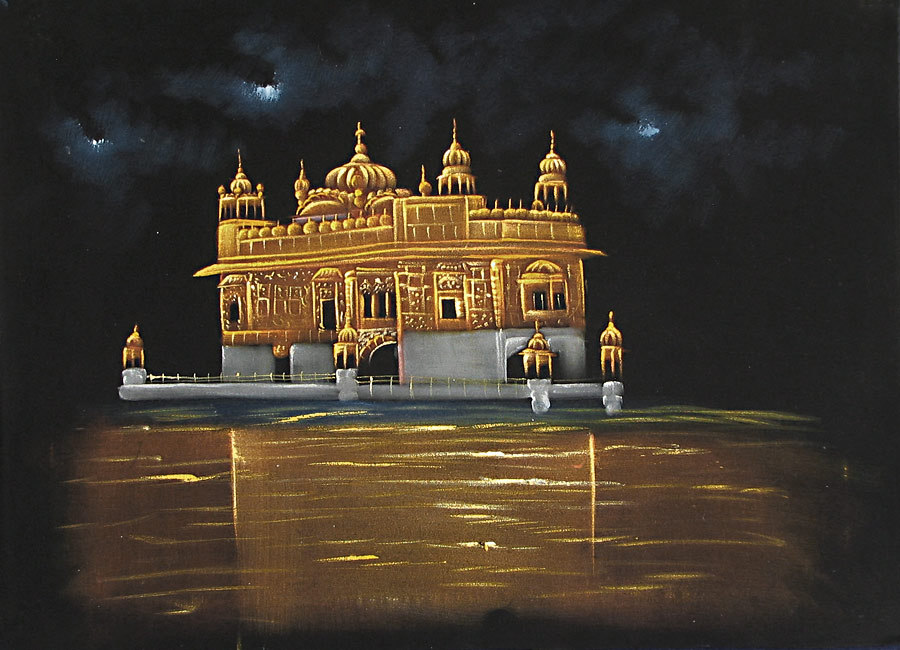 Building a Temple is one of the three goals heroes long to accomplish. Temples are large places of worship where heroes can go to pray to their gods. These gods though must be appeased and therefore demand that it is built of gold which makes the lives of heroes so much tougher. A hero can build a temple for their god by assembling a collection of 1000 Gold bricks. The amount of temple that has been built is measured in percentages. 0.1% is equal to one gold brick and so 100% will be a finished temple. You would think that all this hard work would end in a great reward for the hero in question, and you'd be right, for there are indeed many benefits associated with being one of the few temple-owners in the world of Godville.

Benefits of a completed temple

!Hero's Diary↻
12:05 Carefully placed the last brick, swept all the rooms, opened all the doors and stately cut the ribbon with my sword. I can’t believe it's finally happened! After these many months of work, the temple in your name is finished, my Lord! I'm feeling crazy with happiness!

The Size of the Temple

960 out of the 1000 bricks have been used and since even more bricks will be left over when some are removed from the walls for windows and a door, the cube design for a temple is inefficient unless a hero wants to use more bricks decorating the temple with spires and what not instead of using them to build a spacious place of worship. however if the hero doesn't build a gold brick ceiling and uses something like palm leaves instead, with no ceiling the temple becomes larger, with wall length=9 bricks, a floor area of 4.3m2 and a height of 2.07m, using 972 bricks, is possible.

Many gods find themselves wondering what to do now that they've completed the ultimate goal of having their hero complete a temple for them. At first glance it seems that there are now no further challenges but there are in fact many, so then, what now?