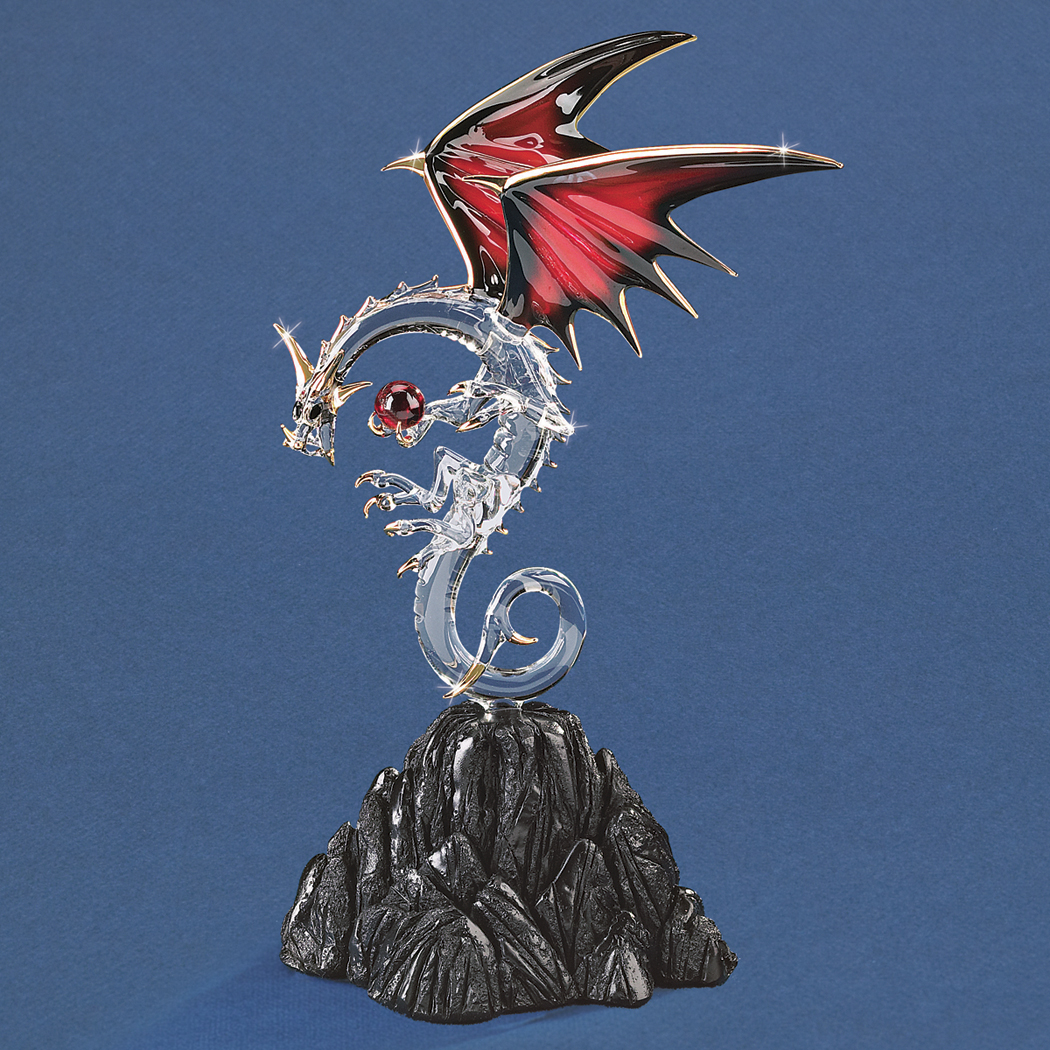 The Tempered Glass Dragon, known for its shininess that distracts heroes, is a ferocious beast. Ranging anywhere from the size of a gold coin to that of a brick, many a hero has mistaken this monster for a reward and ended up losing some blood to the broken glass of its claw. Yes, the Tempered Glass Dragon, or TGD, has a single claw that can come out of any part of its body. Sometimes the TGD extrudes its single claw from multiple positions, generally around where its hand would be. Heroes have been reassured by TGDs that it is in fact one claw and not multiples, they have also been told that Tempered Glass Dragons are the most trustworthy of all monsters and would never lie to a hero to benefit itself. Unlike other dragons, the TGD is very fragile and can not breathe fire as it may melt. Solar Bears seem especially effective against the TGD as it is both hot and blunt.