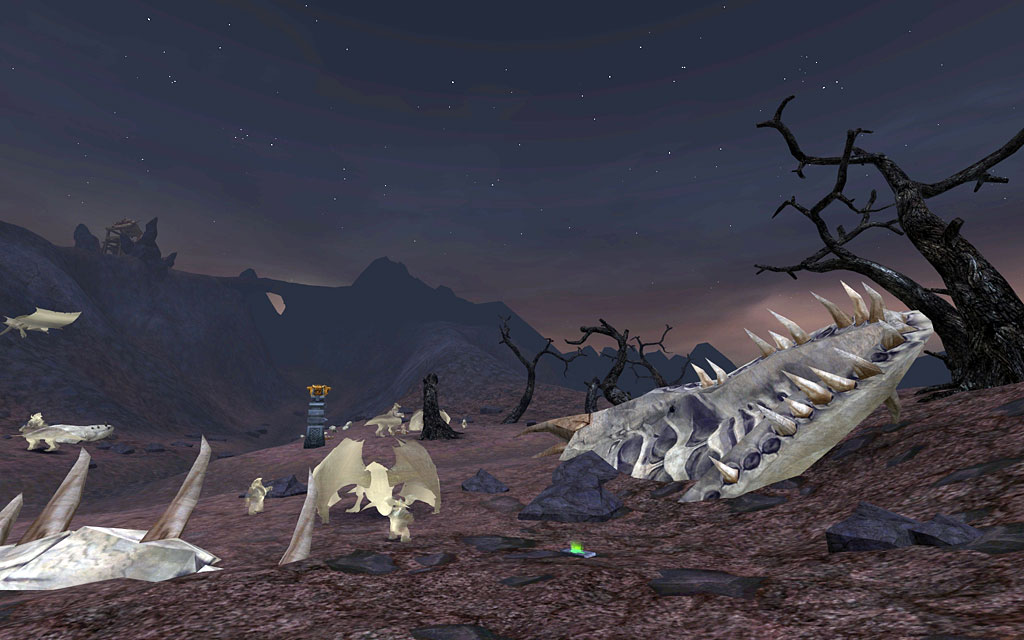 The Wasteland of missed kamikazes or WOMK is the remains of the battle of Ark. Many centuries ago the world of Godville was split in two. The west side was called Ark and the east side was called Kra. The two realms were named after their rulers as was traditional at the time. They were constantly at war with eachother. The ruler of Kra was trying to think of ways in which he could beat Ark. Eventually an idea came to him. A crazy,wild, dangerous idea. He would use dragons!

He didn't have to wait long. The soldiers returned with 31 mighty dragons (and one not so mighty dragon). It was time for the skirmish. The armies came together and at first it seemed like Ark was doomed. The Kamikazes swooped down on the enemy, there dragon slashing and breathing fire. Then came the fatal flaw in Kra's plan. The soldiers had clipped the dragons wings to stop them from flying away