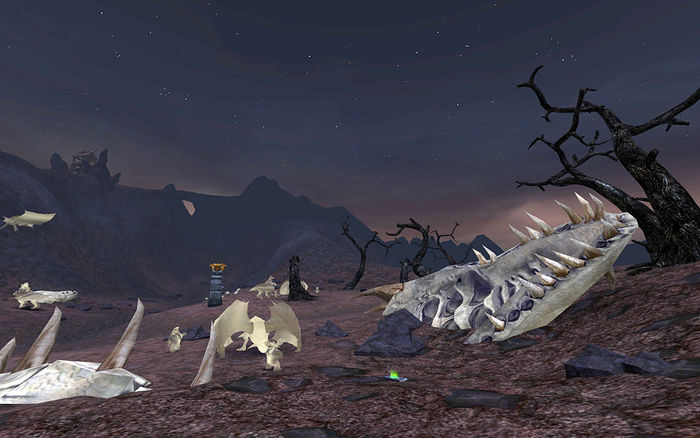 Kra sent his soldiers to the eastern magmatic plumeles to capture as many dragons as they could. Meanwhile he sent for the leading experts on dragons and began to train them for combat. They would be an elite team of dragon riders called the Kamikazes and Kra was certain they would win the war for him. He made a deal with Ark (the ruler of Ark). The deal was that whoever won the next skirmish would be king of both of there regions and the bloodshed would. Ark agreed as he had been building up a large army. Now all Kra had to do was wait for the soldiers to return.

He didn't have to wait long. The soldiers returned with 31 mighty dragons (and one not so mighty dragon). It was time for the skirmish. The armies came together and at first it seemed like Ark was doomed. The Kamikazes swooped down on the enemy, their dragons slashing and breathing fire. Then came the fatal flaw in Kra's plan. The soldiers had clipped the dragons wings to stop them from flying away after they had been caught. Unfortunately this meant that they could only fly for a few minutes before crashing to the ground. Which was exactly what they did. 30 of the original 32 dragons died on impact and one recieved severe brain damage. Without the Kamikazes Kra couldn't hope to beat the vast army of Ark and so Ark won the skirmish and became ruler of Godville.