From GodWiki
Revision as of 13:17, 27 December 2019 by Djonni (talk | contribs) (Update combat skills text to clarify that skills give no advantage on duelling, and other minor edits and clarifications.)
(diff) ← Older revision | Latest revision (diff) | Newer revision → (diff)
Jump to navigation Jump to search

Skills are heroines's special abilities they can learn and use on their journeys. Goddesses have strictly no influence on both the learning and the use of those skills by their champions. 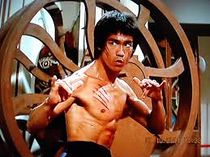 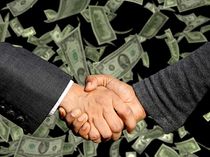 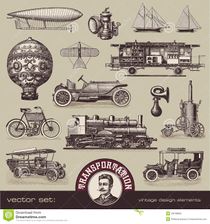