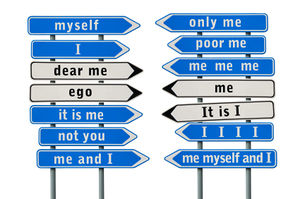 This skill can be easy or difficult to master depending on the personality of the hero. While evil heroes find that this skill is the easiest to be mastered, good heros find themselves struggling with their sense of morality while attempting to exercise this. Mastery of the skill allows the hero to drop all concern for the needs of the shopkeeper at will, allowing him to plunder goods without concern. Additionally, stronger heroes find that the trader becomes more compliant with their demands while using this skill.