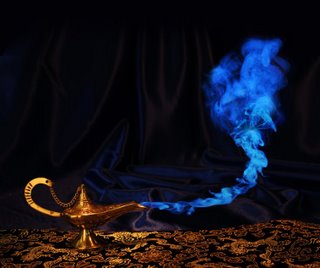 The hero activating the lamp should rub the surface of the metal vigorously as the vibration helps to agitate the Godpower within the lamp and encourage the reaction to completion. The heat generated is also useful to speed up the reaction. However, since this is a endotheic reaction rather than an endothermic one, the heat supplied does not speed up the reaction in the traditional sense. Rather, the "warmth" of a hero is used to help bind the religious vapours to the catalyst. That said, rubbing the lamp is not necessary, but encouraged if you want to finish the conversion before happy hour at the taverns.