Anyone who does anything is subject to someone else not liking it. Gods are no exception and RussleJimJams has his fair share of mortal enemies. 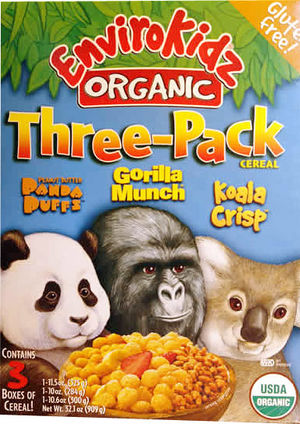