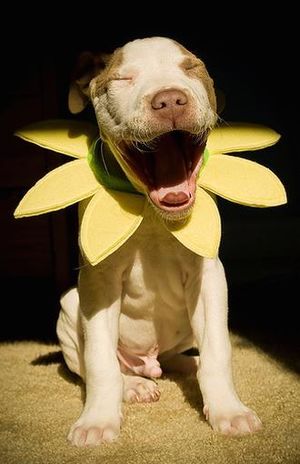 It is possible to see a Sun Dog smile, but very dangerous, as their mothers are very protective. This image was recorded from a camera found in the woods in a small clearing where there were obvious signs of struggle and a lot of blood on the ground and trees. No blood is shown on the image because it was taken from before the owner of the camera got murdered.