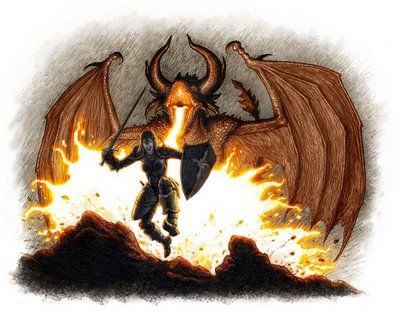 They are assigned randomly and vary in difficulty and may even involve wasting time idly for no reason. The completion of a quest is measured in percentages but what does questing involve? The hero travels many miles (see Milestones) and does whatever the quest requires while travelling and each time they do this it fills up their quest progress bar a little bit more until it is full meaning the quest is complete. Along the way it is likely they will be forced to fight for their life against nasty Monsters and will encounter many strange things which they will document in their diary. It is also likely that while questing they will gain much experience, gold and many artifacts. You can see what your hero is currently doing by looking at the 'News from the battlefields' box. If the hero is questing, resting, travelling or even fighting, he will let you know via this constantly updated news feed. You can see a record of the hero's adventures laid out in their diary too.