The Portable photon generator is a rare tool, an almost mythical source of light. Sceptics say that it simply holds an everlasting candle inside it (popular at wizard feasts) but in actual fact, it generates photons from a fuel some call 'electricity'. This dark art of 'Electricity' holds many secrets about the universe and is only known by one or two legendary wizards that live in remote locations. They are known as 'Technomancers' and nobody dares approach them, as they tend to have quite a short fuse. The fact that nobody understands their language might play a part in it too. 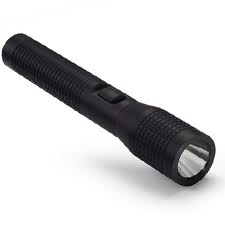 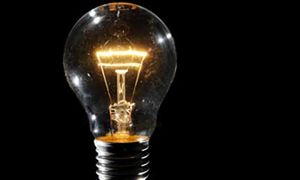 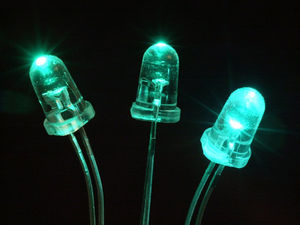 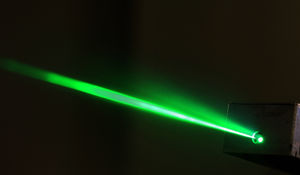