Photo of an invisible man

At least, that's what most habitants of Godville believe in, including champions, and this despite their respective deity protestations about those photos being mere background photos.

It is unknown if the merchants are also convinced of those photo representing an invisible man or if they prentend to, trying to make money from the rich and credible habitants of Godville.

Obviously, those experts keep their identification methods quite secret as, by an agreement made with the traders, they gain 30% of any transaction on a photo they expertised. Usually, those methods would have seen protestations about "no-concurrencial market" but since the market have a low value and is niche, everyone turned a blind eye. 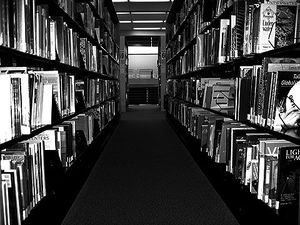 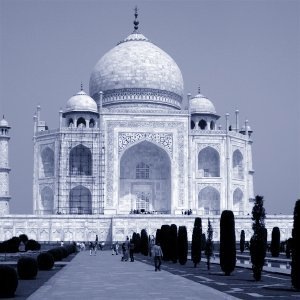 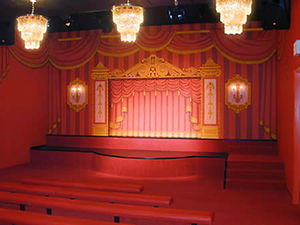