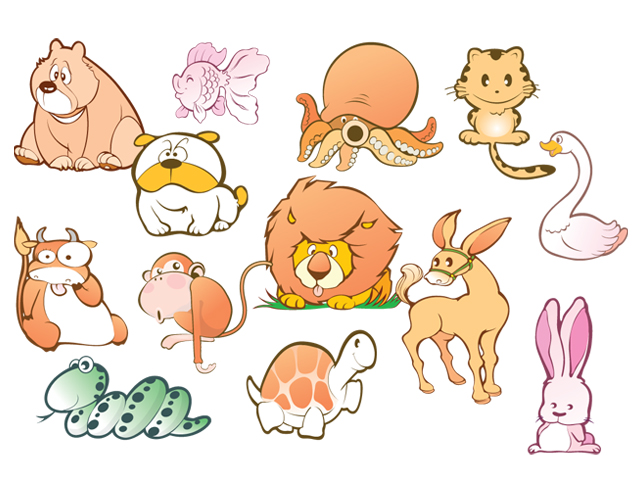 Remember though that once the hero has over 3000 gold, god's Influence made during the hero's normal travels may randomly turn it into a golden brick, so it become a no-no if you are trying to save for pet's resurrection.