Difference between revisions of "Pantheon of Popularity" 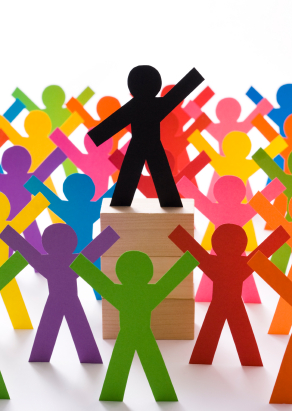 The Pantheon of popularity ranks guilds by popularity. The number shown next to a guild is directly linked to the total amount of that guild influence across all towns.

"'Popularity," long ago called "town influence" before the official name was revealed (although it is still called "percentage influence" sometimes), is generally seen as a measure of how liked a guild is in the various Towns, effectively how much influence a guild has. It is purely the sum of the percentage influences a guild has in every town, and guilds are ranked by this in the pantheon of popularity.

Guilds may hold a certain percentage of influence in a certain town, called the "town popularity." The higher the influence in a certain town, the more benefits a member of the guild will have access to in the town. The best way to raise your guild's ownership influence in a town is by influencing your hero by encouragement or punishment. You will know that the influence in the town has increased when diary entries containing the guild name are displayed, although even influences that don't result in one of these diary entries still have an effect. Miracle actions create a lot more town influence than the other actions available on the remote control.

One person influencing will usually not cause a visible effect on the percentage of guild influence in a town. Usually, lots of members of the guild must participate in this activity to significantly raise the influence in a town. However, as other guilds gain influence in a town, the influence your guild has in that town will start to drop and must then be reclaimed. Since the guild influence is measured in percentages, there is but 100 percent which must be shared out between all guilds. This all means that the closer a town is to Godville (the milestone origin), the shorter the time it will take for the influence a guild has there to decrease since the town is more easily accessible. Influence does not decay, it is merely reclaimed by other guilds.

The popularities of different guilds in different towns can be viewed in the Godville Times.