Difference between revisions of "Pantheon of Catch" 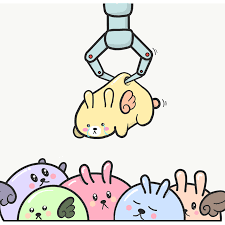 The Pantheon of catch is a short-term pantheon measuring the progress of collecting the Twos of Every Kind of players who have completed their ark. The goal is to collect a thousand creatures pairs, which means heroines have to catch a thousand fenimals and a thousand manimals.

Rankings are based on the percentage of completion towards the goal, with one full pair counting as 0.1%.[1] Creatures can be collected through sailing or as possible fishing rewards. They also can be awarded to heroines as a reward for completing a side job.

After a Goddess collects all her pairs, a few things will happen[2]: