The Guild Ober Tour & Travel is a Community of Travellers, Adventurers, Artifact-Hunters and Tourists. Well not all of us are born fighters but we try to keep ourselves individuals! So many stories and experiences are gathered and told in our guild and we are proud to tell these stories to our grand children!

We've got our collectors who keep artifacts we've found in the guild's museum! We rock! 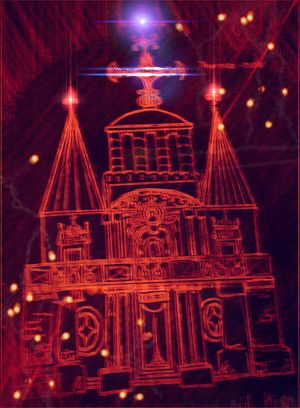 The Headquarters of the guild Ober And Travel! Every Weekend, we participate a grill party event and Firework night!

Our Souls and morale are untouchable and we will die with a weapon in our hands and with blood covering our bodies. We are fighters, fighting for our paths we are going! We are prayers, the worshippers of the ideal Omnipotent beings in heaven! Wide over the earth shall the banner of Ober Tour And Travel Guild drift away! Long Live Ober Tour And Travel!

Since the guild members themselves don't really know the origins of the guild, some of them participate to be kind of unofficially Invigilators of the guild because this community somehow needs to be taken care. A guild without leader and where the members are scattered in the world of Godville is now watched by 3 heroes, the most active members of the guild. They call themselves the "Guild Oracles". They mostly manage discussions of the Guild Council in the Headquarters. 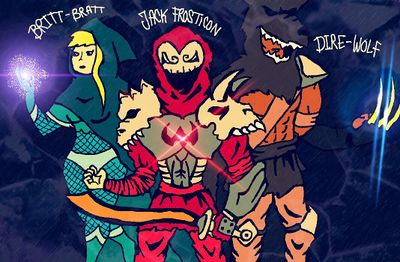 Guild Members of the 1st Era

These are the first heroes and heroines, who have been active in the Guild Council at the Headquarters lately, congratulations guys! 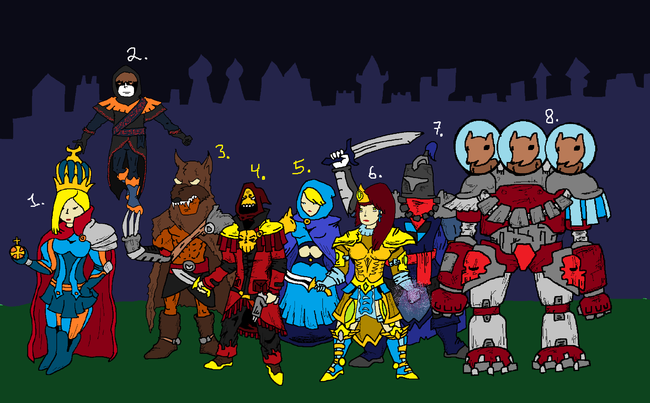 Gods of the heroes, from left to the right:Latte Macchiato;Phexides;GrandpaDragon;Falsakhar;Austie-Poo;Jennarg420;Moose222;Reindeer