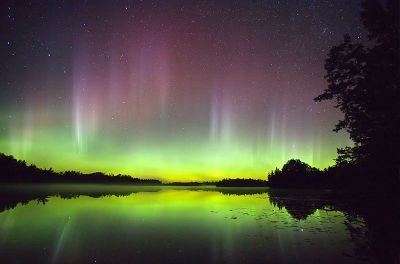 Miracles are a form of influence only available to gods with a completed temple.

Miracles cost 50 godpower, but they are definitely worth it. You can use miracles while traveling, while fighting, in town, or in a duel. Of all those things, there is NO reason to use a miracle in a duel. As a matter of fact, only douches use miracles in duels. They will not help you. They will, however, hurt the other guy: they may break his armor, they may break bold items they carry, they may steal experience… Most of all, they will annoy the living daylights of the other god who will then complain to all his friends about what a douche you turned out to be. Don’t use miracles in duels. Just don’t.

Outside of duels, miracles are really, really cool. Outside of town, they can completely heal your hero: yeah, completely! They can help your hero complete the current quest, be that a regular, run of the mill quest (which gets a 25% completion) or an epic quest (5% completion). They can get you a nice bold item to sell next time you’re in town. They can upgrade your armor: be careful, you might have the best looking Icarus Wings in existence. In town, they can also upgrade armor, heal, or get bold items, but also increase your guild’s influence (miracle influence is worth at least two encourage/punishment influences) or can increase your own personal influence which may, at some point, play a role in the game. Last, but not least, miracles can kill a monster in one fell swoop. Don’t waste your miracles to kill monsters, unless you really want to kill that Godville Administrator and get that elusive invite.

When you miracle is important. How fast you do it one after another also matters. Don’t miracle when “searching for the right path” or when “returning to quest”. Pressing the miracle button in quick succession more often than not gives you two different outcomes.

So there you are. You’ve come into your own. Your hero has failed to fail enough times for you to complete this golden monstrosity, which is crowded among hundreds of other golden monstrosities and which, together, have transformed Godville from its former romantic self, into an eye straining temple suburbia. I hope you’re happy. Now go do what you crazy gods do.

Unlike the other influences, miracles have a 100% success rate. They always benefit the hero in one of the following ways:

In the arena, instead of defeating the opponent, it has one of the following effects: