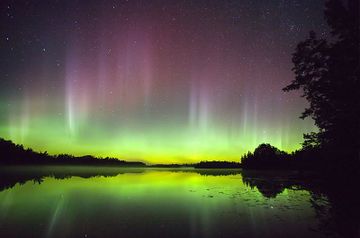 The ability to accomplish Miracles are only available to a deity once their hero has completed a Temple for them.

Unlike the other influences, miracles have a 100% success rate and have a 50% Godpower cost and will not influence your hero personality.

However, they will always benefits your hero in one way or another.