Difference between revisions of "Master of Disaster"

The master of disaster is a very crazy monster. Its skin can be black as night and wears an 80's mustache. It can be seen wearing very short american flag shorts and boxing gloves. For recreation this monster runs down the beaches of godville in super slow motion sometimes accompianied by another monster..origin not yet known. 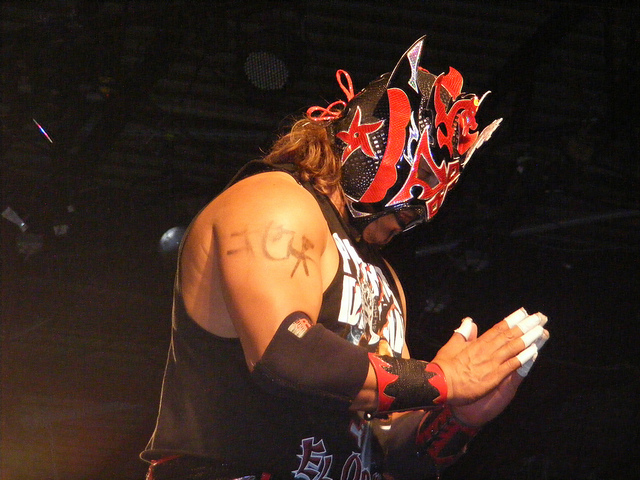