The Lip Smacker is a very fearsome and ridiculous monster.

Many years ago some unfortunate hero tripped and smacked his face on the ground, giving himself a bloody lip. He didn't notice as he was fighting with a monster at the time, and so he forgot about his accidental lip smacking. But his clumsiness continued and he became exponentially frustrated by continuous injuries.

One day, accumulated bad luck and continued lip smacking resulted in the creation of maleficent intent known as the Lip Smacker. The monster will try to smack, punch, and slap a hero's face as many times as it can, just to get satisfaction from the resulting sound. 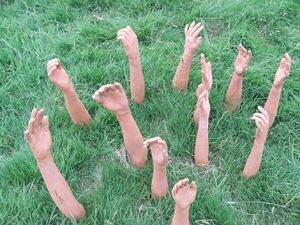 How to avoid: don't smack. 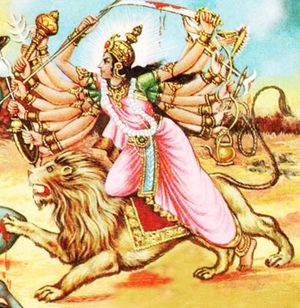