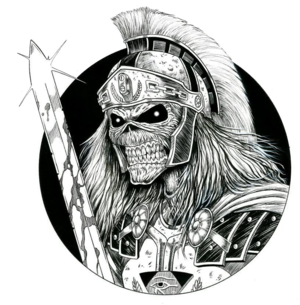 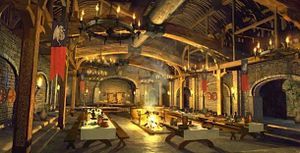 {{Quote|author=Godville Times, 2021 May 15 (4023 g.e.) edition|[[Legion of the Dead][ — guild of 32 heroes, located at the 37th place in the pantheon of duelery. The highest rank here is “legate”. The chief totem aura supervisor here is the Dead Survivor. Guild's admission tests include proficiency with the “tooth sampling” skill.}}