Fear not! Your questions will be answered here! A quick Google search for Keleios can bring up some interesting, yet confusing results. 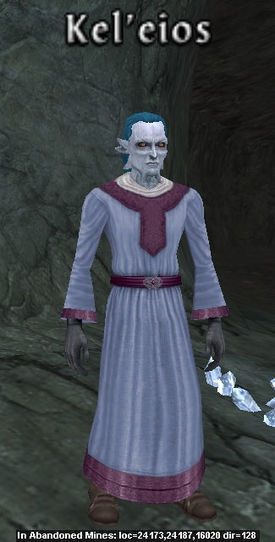 What is this thing? 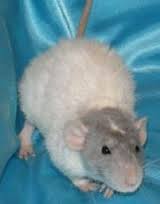 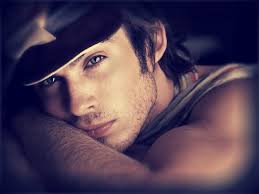 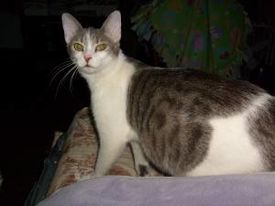 In her natural form

Once upon a time, a bunch of gods and goddesses were chatting amongst themselves and decided to surprise the most awesome goddess Keleios by mentioning her in their mottos and godvoices. Why? Well....why not? 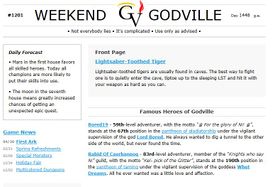