The Hero rips open the fabric of time and space into an alternate reality that few know about. This causes a tunnel to be materialize in the air, releasing a cyclonic storm of metal that slams into any foe, often leading to serious damage that can inflict dismemberment of limbs, severe lacerations and cuts, even decapitation.

This skill has proven highly useful against soft opponents with minimal armor.

Against mechanical opponents it also appears to have an adverse effect as metal scrapes on metal, resulting in a terrific din and a welding of joints.

It has been said that those who have mastered this skill will forgo using the portal, and instead draw the metal from their surrounds, in the ground or from equipment, and have even summoned a twister of razor sharp metal to bear down upon their foes, leaving nothing but a pool of their essential ingredients. 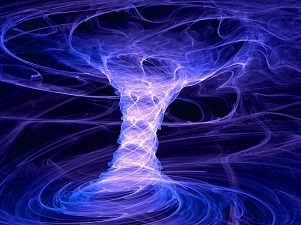 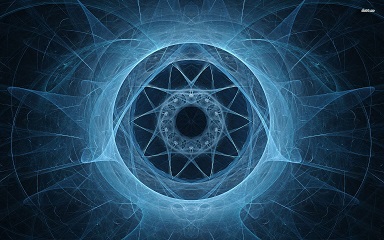 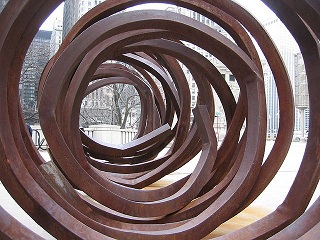