Difference between revisions of "Idle Omens"

If any are still interested in joining the now external RP, please

Sireine  , fill out a character sheet and make an account Dreamwidth.org and then contact . Also, feel free to visit here, the location of our new RP, and here for for all rules and information replacing Godville's own.

We welcome another new member, FluxKnight. 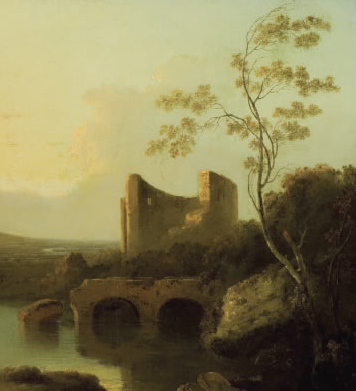 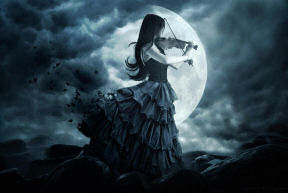 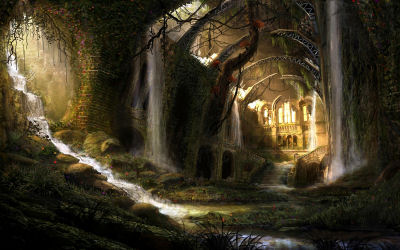