As gods observe their heroes day after day, they may start to get tired of the same Monsters, diary entries, or even Artifacts. So, to spice things up, Admins came up with the idea of a voting on new ideas that gods would like their heroes to find in their lives. These are the Ideas of gods and are submitted via the ideabox.

Once an idea is submitted, it will be added to the voting queue, and after a period of time (usually less than 20 minutes) it will appear in the ideabox. It is not possible to vote for your own idea.

In the ideabox, you may vote for an idea in one of four ways:

Voting starts with the first-tier community voting process. People may vote on a certain idea for a limited amount of time. This voting session ends once a certain ratio of yes to no votes has been reached. The number of yes and no votes for an idea then appears in the 'my ingenious pieces' category (see below). Depending on the type of idea, if an idea gets at least 50 "yes" votes, it gets moved into the Enhancement Room (ER) – a special place where designated community members are able to review it more carefully and possibly enhance it by adding some finishing touches (see below for the detailed process). After that, each idea (whether it passes through the ER or not) is added to the review queue to eventually be reviewed by an admin, regardless of its final number of yes and no votes. If it is added to the game, you will gain a contribution point in the Pantheon of gratitude. Your amount of contribution points may take a while to update though since they have to be manually added by the admin.

As of its original introduction in November 2011[2], ER is open for new Monster and Artifact submissions and available in the desktop version of the Ideabox under the section for regular voting (ER is not displayed in the “mobile” version of the Ideabox). Subsequent updates added Quests and Equipment to the list of ER-enabled idea categories.

If an idea gets at least 50 up-votes in the first-tier community voting process, it gets moved into the ER. Each ER review lasts 24 hours. During the process each player eligible for ER access can do the following:

How do IQ points change?

Categories in the Ideabox

Here, you may view all your submitted ideas and their respective number of yes and no votes. If the voting session for an idea has not ended yet, there will be no indication of number of votes and you will only be able to view the number of votes for the idea in the appropriate category. Accepted ideas that have been added to the game are highlighted in blue and rejected ideas are highlighted in red. If the idea is not highlighted at all, it is still waiting to be reviewed by an admin. If your idea was rejected and you don't think its true value was appreciated, explain it in this forum topic. 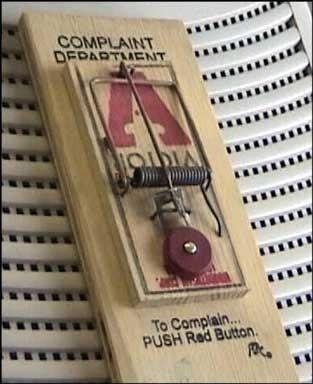 Details of the hero

Things around the hero

If you need a variable not on this list