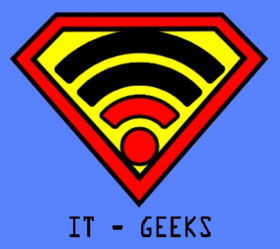 With elections in soon, here you will see some regular updates about our candidates and current votes.

Can we finally convince Pamcakes to run?