The pair had made as fast childhood friends from the first day they’d met – he was a kind-hearted, hard-working lad that never gave up; she was a shying beauty, born with a bright mind and nurturing spirit that refused to relent – they were destined to be together, yet neither knew it until surreptitiously united by a tragedy that threatened the lives of everyone they loved, becoming legendary heroes the land over for their success and irrefutable bravery. 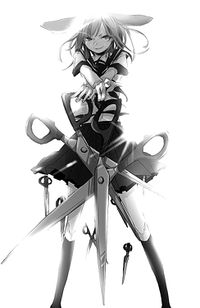 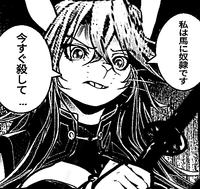