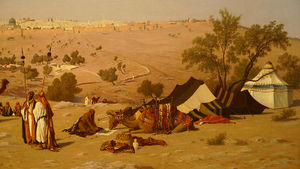 Note that like regular traders, they won't buy tribbles off of heroes but unlike the same town traders, they won't buy boss-monster parts that could be used for the hero's lab, regardless of whether he has one or not - which is superb after one too many complaints of angry gods of having their wills being crushed as for side parts to have never made it to the creation of their very own boss.