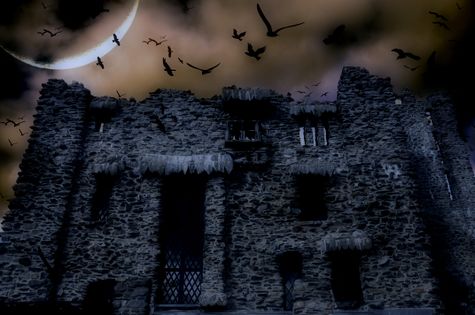 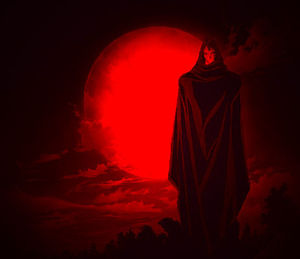 The Harvest Moon occurs once every 10 years, and heralds an era of great terror. In the olden days, the Cult of Blood would attempt to harness the Moon's dark energy by means of sacrifice. They would "harvest" the souls of their victims and offer them to the blood red moon in return for great and terrible power.

Over time, many members of the cult were hunted down and killed, and the rest fled across the ocean and inhabited the land of Godville. After many years in hiding, they had forgotten the rituals used to carry out the Harvest Moon Sacrifice. Although their methods are lost, there are still guild masters who tirelessly hunt for a way to harness the Moon's great power once more, and recruit other "heroes" to help them in their search for power...