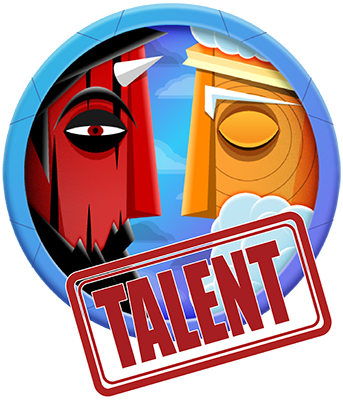 Winners also have the choice of transferring their charge reward to another deity, or having the equivalent dollar amount donated to a charity of their choice instead (go.fund.me or other online charity). In 2018 Season One, we raised $150 for charities!

One submission per user, 100% original pieces only. No copyright infringement.
Just taking another piece and tweaking it a bit does not make it yours. 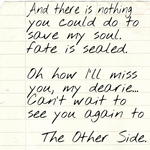 Under 500 words. Can be a short story, poem, haiku, instructions on how to build a golden parachute, etc. 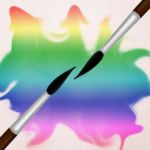 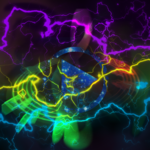 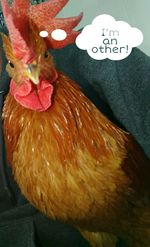