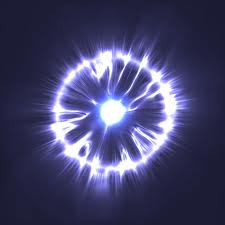 The level of power left in the Remote Control is measured in percentages, from 0% to 100% (or up to 200% for dieties who have opened their own shop).

The Godpower Accumulator can be used to restore an usual amount of 50% of Godpower to the remote control but this can't exceed the maximum charge lf the Remote.