From GodWiki
Revision as of 15:00, 25 May 2013 by SiTheSuperior (talk | contribs) (mote text to finish it off)
(diff) ← Older revision | Latest revision (diff) | Newer revision → (diff)
Jump to navigation Jump to search

Soon the legend became a myth as the Game Overlord was never seen again, until many years later a blind man waltzed into a amusement hall in Tradeburg and promptly set high scores on all the amusements there, even the notoriously difficult Barbarian Invaders game. Once again he wandered out much richer after having taken bets with all the Heroes there. The few who took umbrage at this and tried to fight the Game Overlord found themselves flung about like rag dolls from a fighting skill that surpassed all others. One Hero fought bravely using the Inept singing skill, but only lasted one round even then. 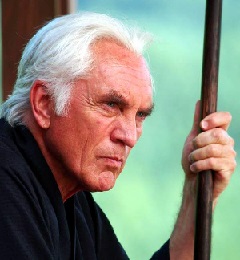 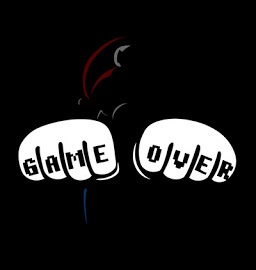