Experience in it's rawest form, starite.

Experience -a measure of how much you have learnt from your mistakes. When talked about, it is often abbreviated to exp. Heroes gain experience points mostly by defeating Monsters although there is a plethora of other ways too. When heroes gain enough experience points, their Level increases and they become more powerful and battle-hardened.

Experience also rarely appears in questite and itemite forms too. Questite is the most unusual of experience because it is formed by the feeling of purest accomplishment that can only be obtained by completing a difficult task. It's colour and shape are specific to the hero, however many heroes say it smells slightly like peppermint. This is very high-level experience and gram for gram is worth ten times more than monstite. 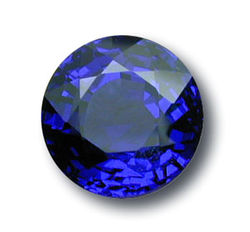 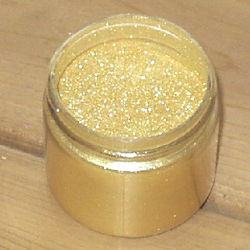