The Evil Overlord (cornu magnum) is an actually peaceful monster driven to be evil by accident.

The Evil Overlord is deviating from the heroic stories at the local tavern a cute looking little dragon like creature related to lizards. It is nocturnal, has two horns upon it's head and the ability to enlarge it's shadow trough emotions. Problematically the Evil Overlord has the desire to socialize with hero's.

It is told that evil demonic monsters lurk on hero's after they spent their evening at the tavern. Rumors about those villain creatures lure brave hero's into their cave with beer, gold or chocolate and other presents have been approved. 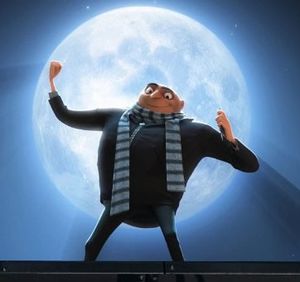 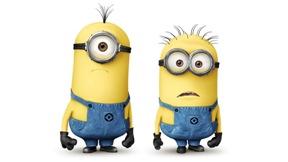 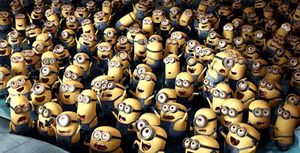 And much more advanced cloning techniques...
Retrieved from "https://wiki.godvillegame.com/index.php?title=Evil_Overlord&oldid=102259"
Categories: