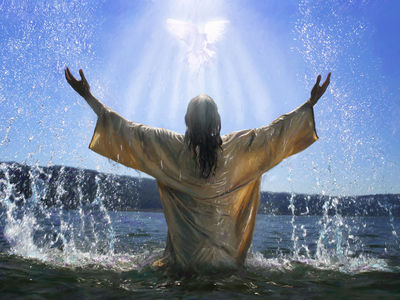 To encourage a hero, a god must use the 'Encourage' button on their Remote Control.This costs 25% Godpower. A Divine stream of consciousness then sinks down to earth and instantly affects the hero. Usually the hero will then have most of his health restored, which is handy in tight situations. At other times, the enemy may be healed instead. Sometimes they are both healed. It may also result in the hero reading a long prayer, resulting in gaining Godpower. If the hero is at full health, he might gain experience, an aura of rage, or a piece of equipment might be mended (+1 durability). If the hero has enough coins, encouragement may occasionally transform around 3000 gold coins (usually a little more) into a gold brick. There is even the possibility that nothing will happen at all, but the special effects go a long way to filling the hero's heart with happiness. Since divine intervention is special, a hero will always write about it in his diary. Encouragement also effects a hero's Personality. It steers him towards the side of righteousness, but constant encouraging is needed to remain good otherwise a hero will eventually drop back down to neutral.