From GodWiki
Revision as of 06:55, 8 October 2010 by Chuck998 (talk | contribs) (Created page with "Dust bunnies are a favorite pet of the heroes of Godville. They are known for their soft fur, voracious appetites, and penchant for riding in loot bags. There are several known s…")
(diff) ← Older revision | Latest revision (diff) | Newer revision → (diff)
Jump to: navigation, search

The common forest dust bunny is a favorite pet of good heroes. These cute animals are welcomed into towns and admired by children. This species is especially friendly and forms a quick bond with it's owner. They can help in combat but more often choose to give comfort and healing to their battle weary masters. Forrest dust bunnies are skilled diggers who often present their masters with uncovered treasure of gold or healing potions. 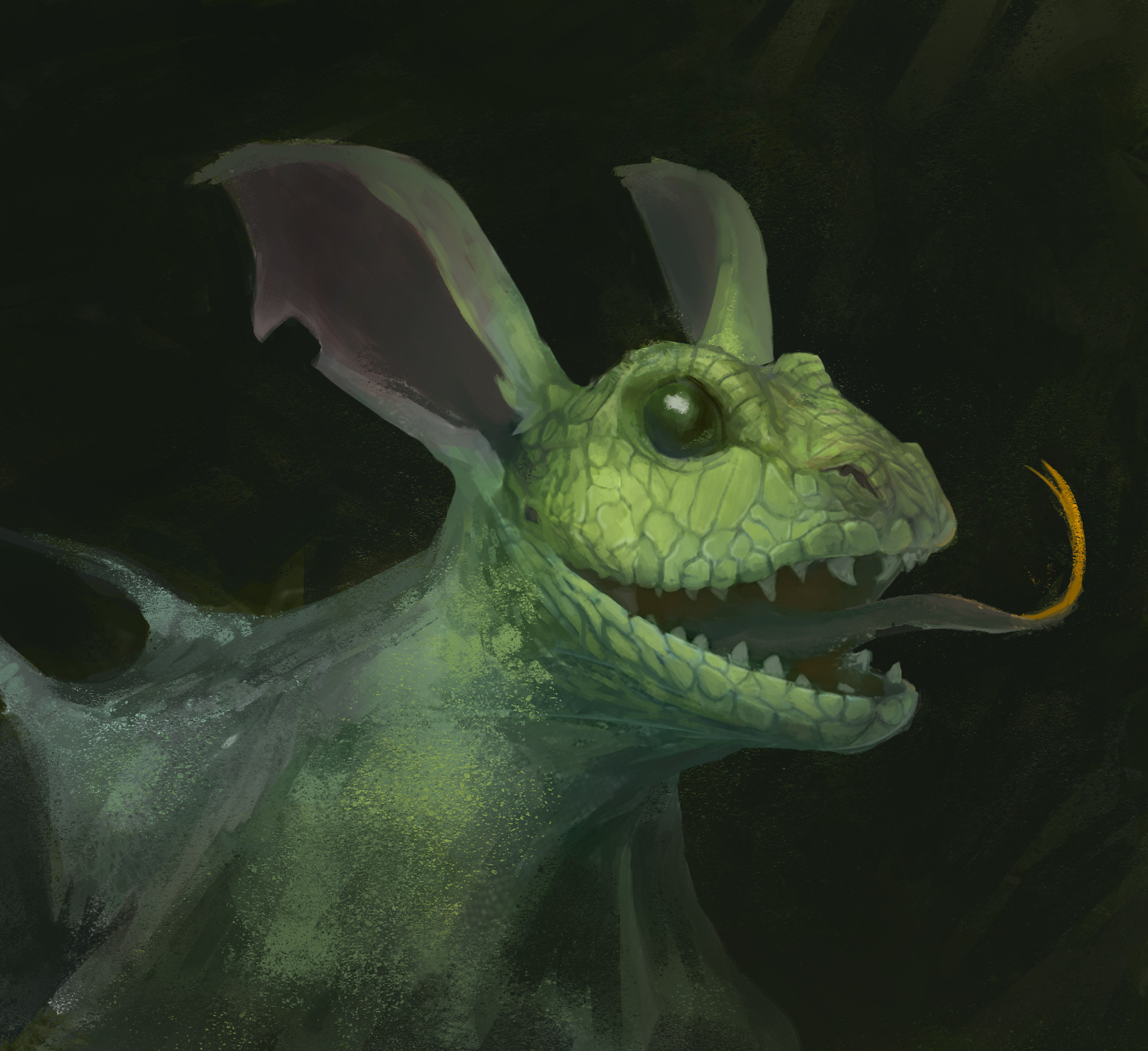 The rock dust bunny, also known as the pitdust bunny, represents a sad case of human cruelty. This species is especially tough because it evolved in a barren stretch of rocky desert. It is nearly as friendly as the forest dust bunny by nature and appreciates being taken care of more than any other known species when kept as a pet, however this species is often kept by cruel individuals to fight in arena style combat with other animals, usually other rock dust bunnies. This species is notoriously hard to control and is therefor not favored by adventurers, however the few that have been tamed by Godville heroes have been reported to be excellent companions. 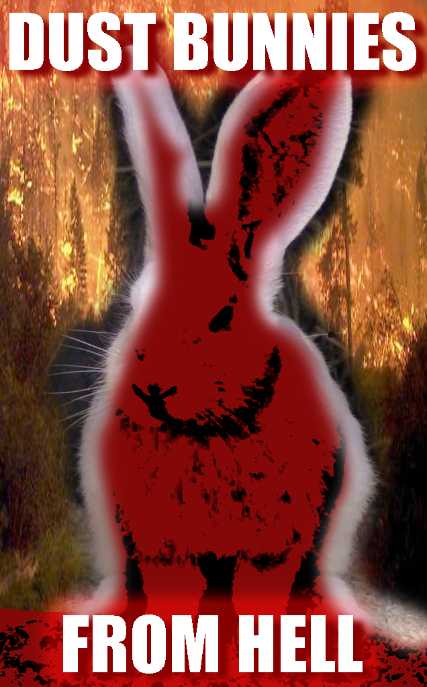 The origin of the fire dust bunny is unknown, although rumors suggest that it may have been bred in a magical laboratory. This species is a favorite of evil heroes because of it's snarly demeanor and quick temper with strangers. Most towns try to keep this species away, but as they are almost always accompanied by adventures fire dust bunnies are generally tolerated by traders and innkeepers. Fire dust bunnies are very similar to forest dust bunnies in ability and interaction with their masters.