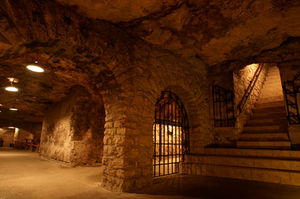 An alternative to the usual Treasure Room - hidden to both boss and heroines until encountered by the latter. The hints will not usually pinpoint to this room, so finding it relies on luck. The rewards from the Secret Treasure are usually more plentiful than the normal Treasure Room.[5] Secret treasuries tend to hide in one of the far corners of the dungeon, hoping not to be found. 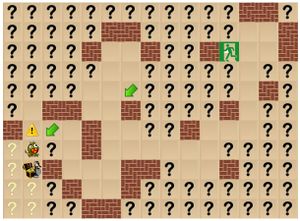