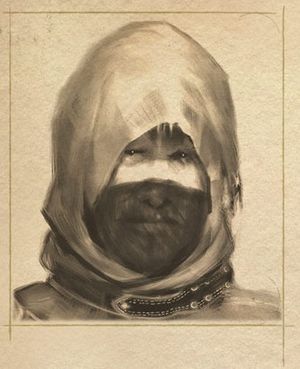 The Dark Brotherhood is a group of assassins who are willing to assassinate virtually anyone as long as they are paid enough for the service. They are a perverted offshoot of the "legal" assassins guild, the Morag Tong, who are based in the province of Godville. While the Morag Tong were a respected, if feared presence in Godville society, the Dark Brotherhood are a secretive underground cult, the members of which worship Sithis, the avatar of death.