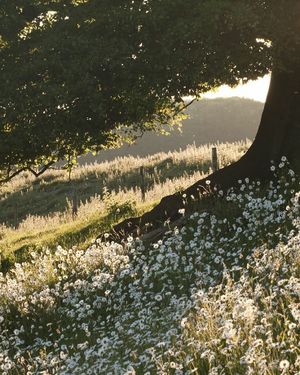 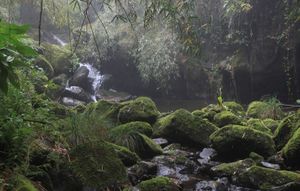 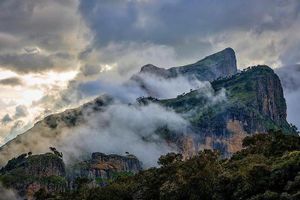 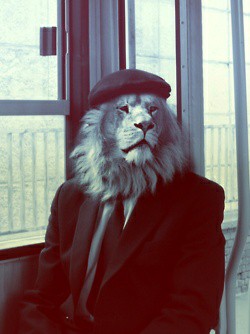 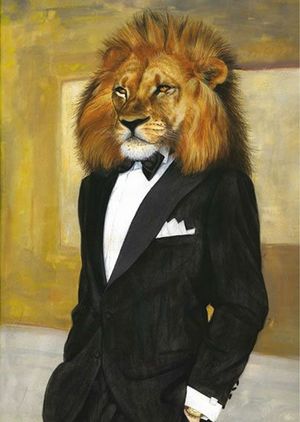 This great piece of art is for the great Leopon the 3rd. This cunning big cat is the 5th ruler of the kingdom of Dandy Lions, ruthless is the first thing to come to mind upon hearing his name. This ruler is well respected among all lions for his devilish good looks, but don't let that fool you, because this ruthless ruler is well known for the tragedy that is "The Weeding" a mass Flowerpower Dandy Lion genocide lead by none other than Leopon the 3rd and his army of trained Tigers he raised and adopted for guts and glory. Flowerpower Dandy Lions flew to the flower fields for safety. Poshfur Dandy Lions staying loyal out of fear. Leopon the 3rd established a museum to tell Dandy Lion history, he listed this mass genocide as one of greatest Dandy Lion feats of all time (The Museum is now ruins). No one knows why he has this immense hatred toward Flowerpower Dandy Lions, not even his own family, historians assume is because of the Flowerpower's hippie like nature was getting in the way of his iron fist. 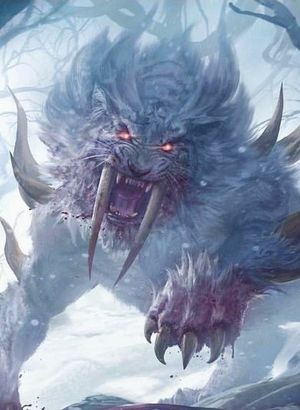 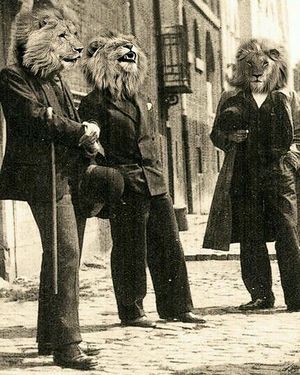 After ten gruesome, unforgiving years in Leopon the 3rd's reign, he finally has an heir. During this time gossip was spreading, this era was called "The Big Grey Gossiping" The main focus of the drama is about Leopon the 3rd's so called cub, but we will talk about that later. Leopon the 3rd's spouse is a lioness with many talents and secrets, she's much more free spirited than her husband. In public they seem to be getting well, some say they look cute together, but rumours says that in private it was the exact opposite. The most popular rumour is about the cub in question, rumours say that the cub isn't actually Leopon the 3rd's, whoever says this in public get their head cut off in front of a live audience, that doesn't stop the drama though, it just kept growing and growing. Flowerpower Dandy Lions were still traumatized because of The Weeding but despite that they still participated in the drama. In actuality they could'nt be more right, the cub was never Leopon the 3rd's, instead the cub belonged to a commoner, specifically a Flowerpower commoner. Of course Leopon the 3rd never found out. The mother of the cub fled in the middle of the night, running away with her lover without Leopon the 3rd knowing by making it look like an assination. This however didn't stop Leopon the 3rd raising his cub like a prince, he named his son Grimmel because of his grim reaper like personality. He gave his full dedication to him, treating him like his own, his very own succesor. Grimmel ended up being one of the greatest rulers in all of Dandy Lion history despite having a ruthless king for a dad. Leopon the 3rd wrote in his will that his son shall take over his army of tigers as well. 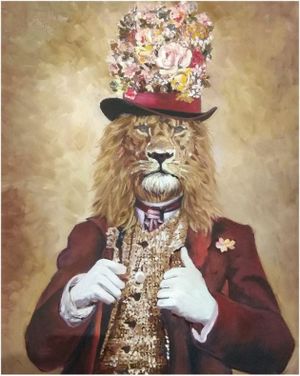 After some time the world became more calmer. The Big Grey Gossiping has come to a close and a new era has started. The gossiping faded away. One day Grimmel decided to go disguise himself as a commoner. He took a nice stroll around the priviliged part of the kingdom, after some time he found himself in a much more shadier area. He saw one of the few Flowerpower Dandy Lions in the kingdom trying steal food, a tiger stopped them and brutally murdered the pauper. What Grimmel saw forever changed his life and decided to change this terrible way of ruling a kingdom. He tried to discuss about this situation with his "father" but he refused to change, he did everything he could to convice his father, but nothing worked. In the middle of the night Grimmel poisoned the ruler's tea, and shortly after Leopon the 3rd was killed by Grimmel. He enherited the responsibility of ruler and Leopon's tiger army. The day after he killed his parental figure, he was crowned ruler of the Dandy Lion Kingdom. In his rule he treated every Flowerpower Dandy lion with utmost respect, reuniting the kingdom, during his rule he gained the title "Grimmel the Benevolent", he ended up being one of the greatest rulers of all time. Flowerpower and Poshfur lived in harmony once again because of his reign.